those long days passing by from the door 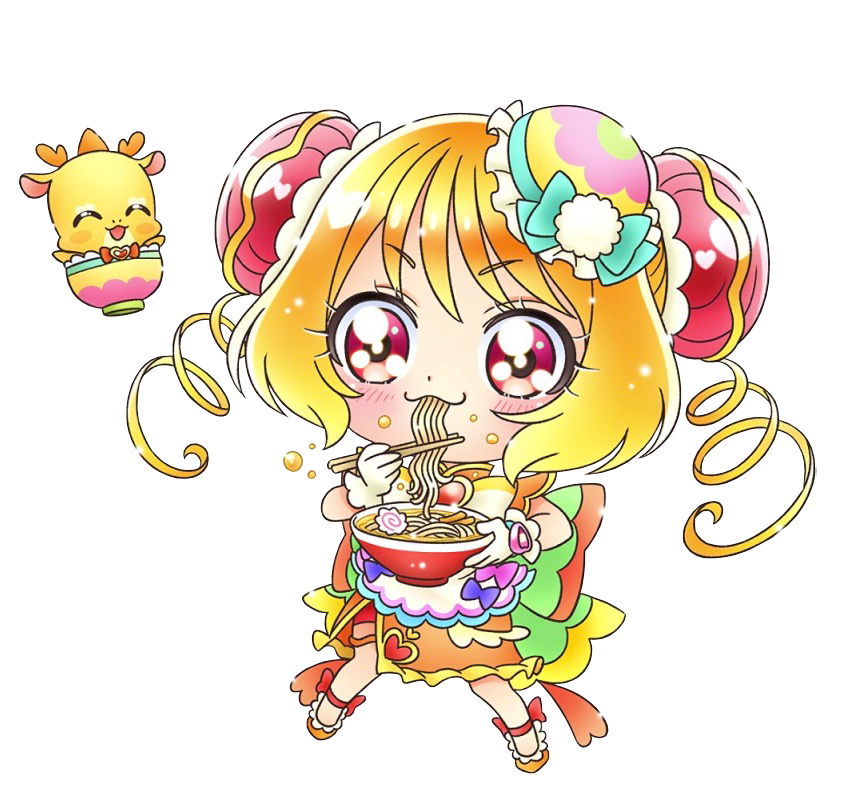 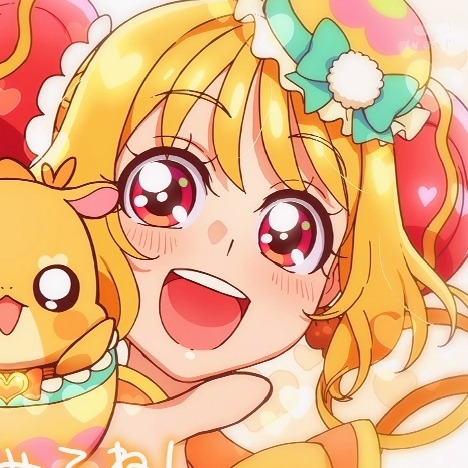 i have not written any diary since literally an exact month ago but it's because i've been swamped with schoolwork. i'm doing pretty decent in my classes so far. the only grades that seem like bad right now is ap psych but since we're getting into the actual biology part i'm sure i'm going to start doing it better. not to mention i kicked ass on my homework this weekend. finished it on saturday (including apush work for the entire week) and i only have a journal to write that is really easy. so, i don't have to stress right now which is really good. my grades are looking good and this year seems like it's gonna be a good one. i'm very excited. all As except ap psych lol.

anyway, aside from that, i have been playing a ton of splatoon 3 lately which is very fun. i actually never played splatoon 1 or 2 or even was really into it. my only way of knowing about it was this old quotev mutual i had who made amazing splatoon art and made the characters transgender which i agree with honestly. but even so, i really like it. my favorite deep cut member is frye becaause i just love her so much. she's so silly and autistic. i also love shiver and big man but frye is just my favorite. i'm on C- for rank unfortunately because my teams always suck but i've been trying. i was on team grub so i am angry that i lost but as frye said, i ate so it's okay. splatoon is honestly just so fun. i like every game mode but i haven't played salmon run yet. maybe i'll try today but my friend said it's hard so i'm a tiny bit nervous about it

my family decorated for halloween yesterday. we took out all our old decorations- ones we've had since like 2007. it was really nostalgic. we had a ton of window clings and wall clings so now our entire house is just spooky. i seriously love halloween. halloween in like 2016 is when my parents first decided to divorce so for the past few ones it had been really shitty but i'm glad that we're actually decorating because it shows me that we're gonna have an actual good one this year. i'm going to be columbia from rocky horror show this year for halloween and a few of my friends are going as other rocky horror characters. i'm so excited since this group costume as been a childhood dream of mine. not to mention i'm so excited for being able to code all this halloween themed stuff for my site. i'm gonna remake my homepage and then see if i can have a regular version and a halloween version so i can go back to the regular version when i'm done. i'm super excited for this honestly. halloween this year is gonna be awesome

i'm almost done with my song journal page which is awesome. i think it looks really cute and i'm excited to do more pages. even with school tomorrow and the rest of the week i'm looking forward to it especially because i only have 3 days of school this week. about work though, i only have one shift this week. i'm starting to think of finding a new job. i love my job but the working environment is really unhealthy. they gossip behind each other's backs and talk about other coworkers' personal business. they even talk about my disability to other people..it's really uncomfortable because when i talk about my POTs it's not an invitation to tell other people. i don't know what i should look to work at. i don't like food service but i don't know what regular customer service would be. like a grocery store seems shitty but maybe just a regular store like in the mall? who knows. i'm trying my best over here. i hope i can find a good job that actually gives me accomodations and pays me good and not just a dollar over minimum wage only to complain to my managers about how im sitting down too much when i literally have to

well, aside from the work stuff. i guess i'm doing good lately. i'm glad i'm able to have so many positive diary entries here even if it's just two. i'll try to get one more diary entry here before i do the october one. i think i'm gonna do one month at a time from now on but we'll see how it goes. can't wait to work more on the siteand i am excited for more fun times at school and home

Saturday the 27th to Sunday the 28th

i haven't had much fun this summer; it's strange because i was looking forward to having so many things when i was still in school, trudging through the last days of june. it ended up with most people either not being able to hang out due to work, their parents, or other things. that being said, lately i've actually been able to do things! august has been one of the best months of this entire year for me so far. it's such a nice feeling to say that, as for a while i associated august with trauma. that was made even worse by the fact that an ex friend of mine had increased the association recently (well, like last year and the year before at least). but 2022 august has been some of the most happiest moments in my life. it's when i restarted this site again too! some highlights of the month so far have been seeing loona- literally a lifechanging experience- going to sesame place, going to the chromatic ball, and going to six flags with a ton of my friends.

since around 2018, every summer i host an annual sleepover with my friends. friends have come and gone throughout these years but to be honest, i think this year was the best group of friends i've ever had. it makes me so happy to be able to feel comfortable around every single one of my friends. that's something i didn't have the luxury before because so many were just simply bad people. but this sleepover was one of if not the best. the only thing it was missing was my girlfriend being here!! passports my hated…if only hers didn't expire. i didn't sleep well the night before. i ended up going to the living room and trying to sleep there. needless to say, i woke up at around 1pm. my family had already started setting up stuff for the sleepover…whoops. that was probably supposed to be my job. i got to it eventually though! my friends got there around 5 and we ate the best fucking spaghetti and meatballs my mother had ever made. listened to a little bit of loona and babymetal, probably did a lot of strange things while we were out on the porch but we are very normal and well adjusted. we played a ton of jackbox before going to the park and having the strangest conversations ever.

when we got home, we did karaoke which was honestly so so fun and makes me so excited for my birthday! my birthday party is going to be karaoke in new york. i've been planning it actually since my last birthday which we went to get hot pot for. that shit was so good, but oh my god was it expensive. i got to sing creep for karaoke we sung it very questionably and i also figured out that one of my friends i didn't know was was actually a fucking amazing singer which was scary. that one had to go home early though- crazy parents not letting even 16 year olds sleep over and all that! we chilled a little bit down after that and me and one of my friends started watching sesame street as we waited for my little sister to come up to watch battle royale.

god. battle royale. battle royale is one of my if not my favorite movies of all time. the book is so beautiful, the movie is so beautiful, it has chiaki kuriyama in it for god's sake! i was so happy to be able to show my friends it even if a few had seen it before. and my sister had been wanting to watch it for almost a year. what i didn't expect was my little sister literally crying so hard over it. but i get it, honestly, it's a sad movie. i'm sure she and my friends liked it though. it made me want to reread the book and honestly i might. we turned on spongebob after finishing and slowly but surely fell asleep. i woke up at like 6am and fell back asleep, woke up again, fell back asleep, then woke up at like 8. i made a terrible decision this morning. one of my friends wanted to watch the iron giant. i had never seen it and i decided you know what. sure. worst mistake of my life. i am still upset and sad about it. but it really was an amazing movie even though it made me cry so hard that my friends had to hug me. we were able to get in some mario party before all my friends had to go home but we were only 2 rounds off of actually finishing it. i got to play peach though which made it all better. if i did finish it i would've won, i almost had three stars. i'm a little bit salty.

now i am writing this at 7pm, bored out of my mind because i wanna just go and do that sleepover all over again. having friends is so fun, every one of mine are so important to me especially when they buy me mcdonalds (joke). i haven't done much since they left, only watched a bit of youtube but i hope that i can have more days like this before the end of summer and even after it. i just love being happy and this entry was probably super cheesy but i dont care; happiness is gonna be cheesy. i didn't write everything we did but i wrote enough to hold onto this memory forever!
what made chara happy today?
august-september