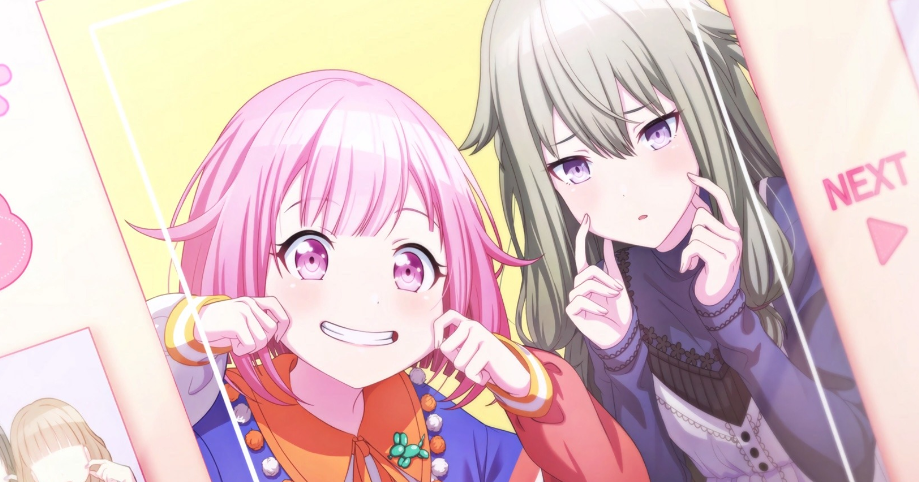 1st of December
spotify wrapped is out yippee!!! disclaimer is that i'm not currently listening to LOONA out of boycott for the mistreatment of the girls but uhh here's my results LOL.

anyway, i've been listening to a lot of vocaloid and pj sekai lately because of the fact that i've been well. playing a lot of pj sekai. i have a new vocaloid playlist that i just shuffle at school and also my december playlist is basically all vocaloid right now. i don't know, i just really have some moments where i get really into vocaloid. i have been listening to more Queen Bee though and some vkei bands like 0.1gnogosan and malice mizer although malice mizer isn't necessarily on spotify (i hate my life. i just want it there)

i don't really have much else to say so maybe i'll just choose a song. i really like Ten Faced by YM right now. just any YM song is very good

6th of November
half of my november 2022 playlist is songs from Moral Orel right now mostly because i am insane and i really just like the feeling of the songs from it. it really captures the nostalgic feeling of remembering being in an abusive/dysfunctional household. especially No Children by The Mountain Goats. i know it was the tiktok funny song for a little bit but it's really just amazingly written. i love the lyrics. aside from my Moral Orel moment, i've been listening to a lot of Depeche Mode. i think it says a lot about me that i started listening to them because of blueycapsules. thanks for introducing me to Depeche Mode i guess.

i don't know what's with me and all these older "regular" songs. i think that it just comes down to nostalgia. if you told me i'd be listening to Santeria by Sublime in 2022 last year i would not really have believed you but damn some of these songs go hard! i'm not completely far from my weeb music taste though since i've been on a siinamota kick. his music is so important to me, i always feel more comfortable when i listen to his stuff. it's just the best vocaloid songs ever. i wish more people paid attention to him...even though one of his songs was trending on tiktok for a while i always felt like it was a little uncomfortable that it was trending cause of ...obvious reasons if you know him. but i guess at least it introduced some people to him

for today i guess i'll have my favorite song be Valentine by Io Perry. thanks Moral Orel for showing me some cool old 2000s indie songs that make me sad

19th of October
Queen Bee released Mysterious a few days ago! i love it so so much; avu chan looks ethereal in the music video/photos. lately, i've been listening to a lot of LOONA again which is what i assume is gonna be my #1 artist on spotify wrapped this year. it always pissed me off that spotify doesnt count past october. i want the most accurate wrapped but of course they hate me. i've also been listening to lots of my mom's songs like not her actual songs but things she would play in the car like regina spektor or ben folds or death cab for cutie. yknow emo 2000s shit mostly

i guess musically i've been in a nostalgic feeling lately. one of the songs i think captures that the most is Soul Meets Body by Death Cab for Cutie or Existentialism on Prom Night by Straylight Run (this song my mother actually played for me when i was in the womb? strange thing for her to tell me but i think it's cool). speaking of that song, you should all check out the music video. it's beautiful.

a favorite song of mine i'll choose for today is Blue Lips by Regina Spektor. the animatic song that conquered the 2012-2016 fandoms...

this page has its layout slightly edited whenever i feel like it :P
choose whichever archive you want to see

nothing to see right now! 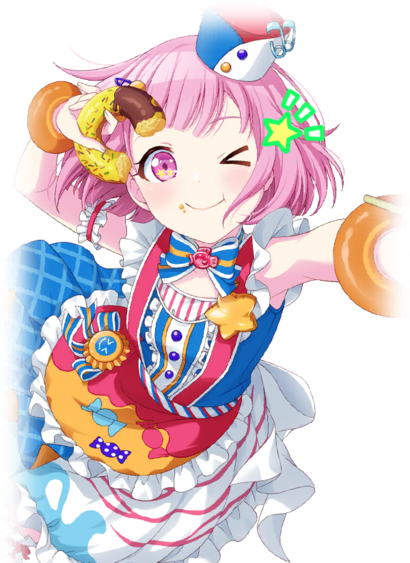 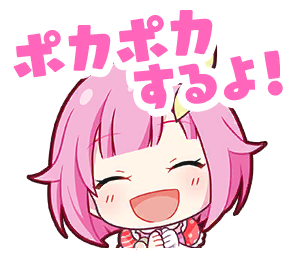