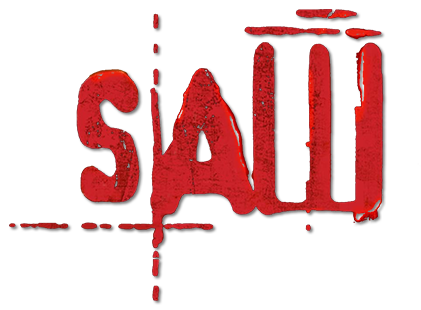 WARNING: this page includes explicit gore, death, self harm, suicide, struggles with mental health, torture, and other things that are included in the saw series. this includes images, gifs, and descriptions. explore at your own risk

Saw is an American horror franchise created by Australian film makers James Wan and Leigh Whannell, consisting of nine feature films and additional media. The first eight films primarily revolve around the fictional serial killer John Kramer, also called the "Jigsaw Killer" or simply "Jigsaw". He was introduced briefly in Saw and developed in more detail in Saw II and the subsequent films. Rather than killing his victims outright, he traps them in situations that he calls "tests" or "games" to test their will to live through physical or psychological torture, believing that if they survive, they will be "rehabilitated". Despite the fact that Kramer was killed in Saw III, the films continued to focus on his posthumous influence, particularly by his apprentices, and explore his character via flashbacks.

I first watched Saw when I was a kid, watching it after falling down a rabbit hole of Saw YouTube videos, mostly related to traps. Being a young kid, I was always interested in things I probably should stay far away from, but the morality and traps in the series are what really made me attached. Since then, it has slowly become my favorite horror movie franchise. Despite its flaws and the objective nature of it not being that, well....good, I simply love the Saw series. I recently fell back into it after rewatching Dead Meat's kill counts and deciding to rewatch the entire series up to the newest movies. Since then, I've been active in the fandom and even was Amanda with my hand-made Reverse Bear Trap for Halloween 2021! (Pics Below!) 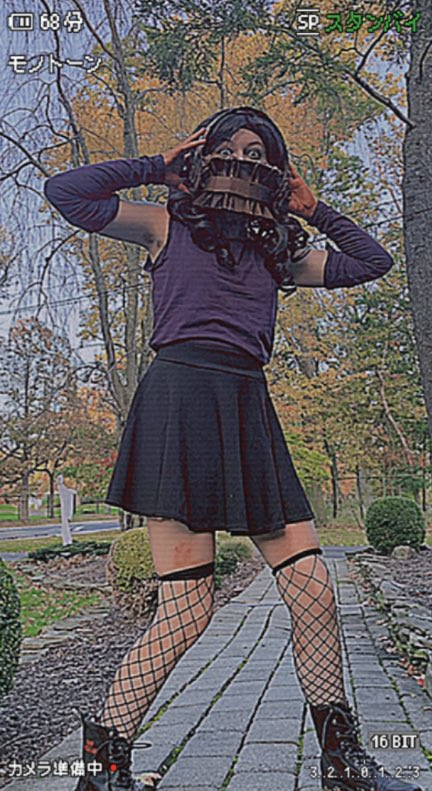 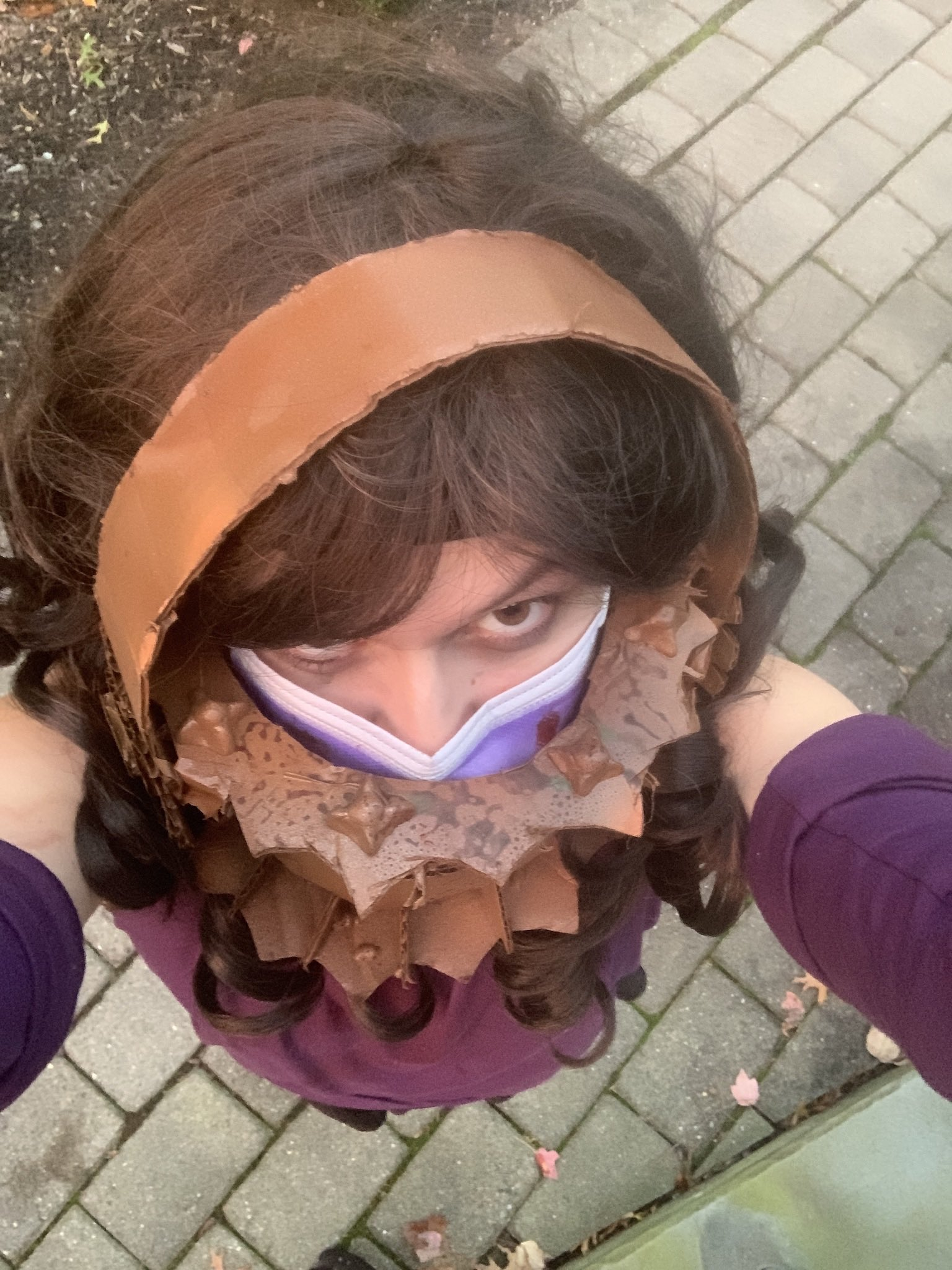 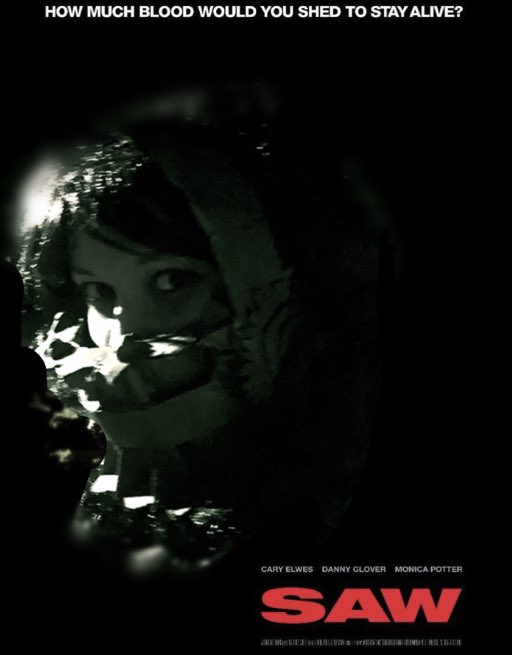 Speaking of Amanda, she has been my favorite character since I first discovered the series. There was always something so interesting about her to me even with my little 8 year old horror-obsessed brain. I always saw myself in her (minus the uh...murder part yknow). I'm sure to probably ramble more on about her in my Amanda page but she's such an important character to me. And yes, I play as The Pig on DBD :^ Aside from Amanda, the other characters all interested me. Although I despise Kramer, his morals and the psychology behind the concept of traps intrigues me even to this day. My other favorite characters are Special Agent Strahm, Special Agent Perez, Detective Kerry, Lawrence Gordon, Addison Corday, and Lynn Denlon.

My favorite movie of the series is absolutely Saw II. I have rewatched it over 10 times simply because it is so enjoyable. A close second contender is Saw III but the second one has been my favorite since I first watched it. I don't very much like the recent movies and the new plot. I think it honestly should have ended with Saw 3D...despite a lot after three being flawed, Jigsaw and Spiral are simply just not even movies that feel like they actually are from the same series aside from the copious amount of times I have to hear "Jigsaw" and "John Kramer" said throughout both the movies. I'll refer you to my movies page for more information about all my thoughts on the series though, so I don't keep rambling here haha.

Saw is one of my favorite franchises ever so creating these pages was super fun. I hope you other Saw fans or even just random people enjoy it!